The course of the River Nile

The Nile at a length of 6,695km is one of the great rivers of the world, feeding millions and giving birth to entire civilizations.

The most distant source of the Nile is the Ruvyironza River, which flows into Lake Victoria through the Ruvubu and Kagera rivers. Other rivers converging into Lake Victoria – the largest of the Nile Equatorial Lakes – include the Simiyu-Duma, Grumati-Rwana, Mara, Gucha-Migori, Sondu, Yala, Nzoia, Sio, Katonga and Ruizi.

From Jinja in Uganda, the White Nile emerges from Lake Victoria as the Victoria Nile and travels northwards, passing through two other Equatorial Lakes – Kyoga and Albert. Through these two Lakes, the Nile captures runoff from two mountainous and high-rainfall areas (Mts Rwenzori and Elgon) on the southwestern and southeastern peripheries of the basin.

The river re-emerges from Lake Albert as the Albert Nile and journeys northwards to Nimule near the South Sudan–Uganda border. From this point, the river, now known as the Bahr el Jebel (meaning river of the mountains), flows over the Fula rapids and through the Sudd before meeting the Bahr el Ghazal (meaning river of the gazelles) at Lake No. The Bahr el Ghazal drains high rainfall areas of western South Sudan. From Lake No, the river turns eastwards to join with the Sobat River, which carries high, seasonally variable, flows originating in the Ethiopian Highlands. 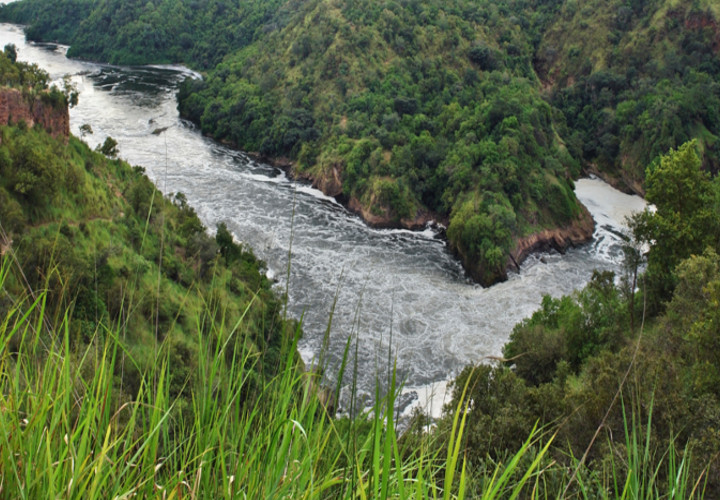 The combined Bahr el Jebel and Sobat rivers form the White Nile, which continues its northward descent and meets with the Blue Nile at Khartoum, The Sudan. The Blue Nile (also known as the Abbai or Abay) originates in Lake Tana in Ethiopia, and is the second principal stream of the Nile. Before meeting the White Nile, the Blue Nile is joined by a number of rivers, the main ones being the Rahad and Dinder, both originating in the Ethiopian Highlands. From Khartoum, the combined rivers of the Nile flow northwards, and are joined by the Atbara (Tekezze), also originating in the Ethiopian Highlands. The Main Nile continues travelling northwards and flows into Lake Nasser/Nubia, a major man-made reservoir on the border between The Sudan and Egypt that provides inter-annual regulation for Egypt. The Nile eventually discharges into the Mediterranean Sea via its delta. 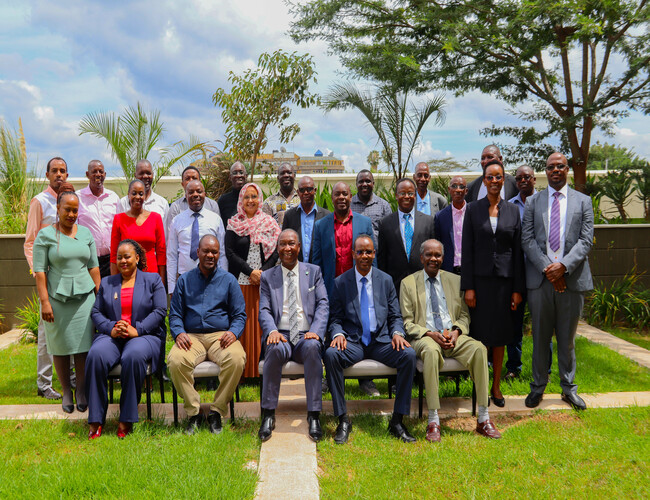 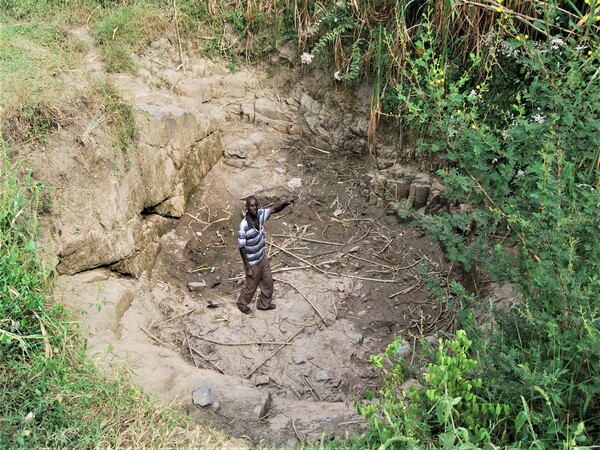 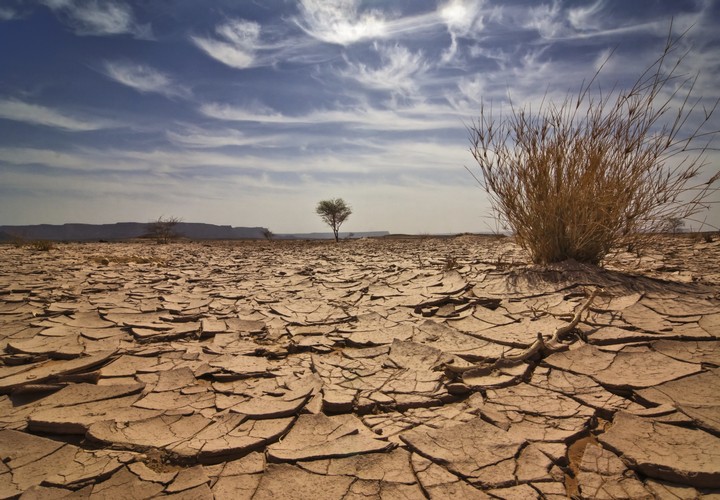