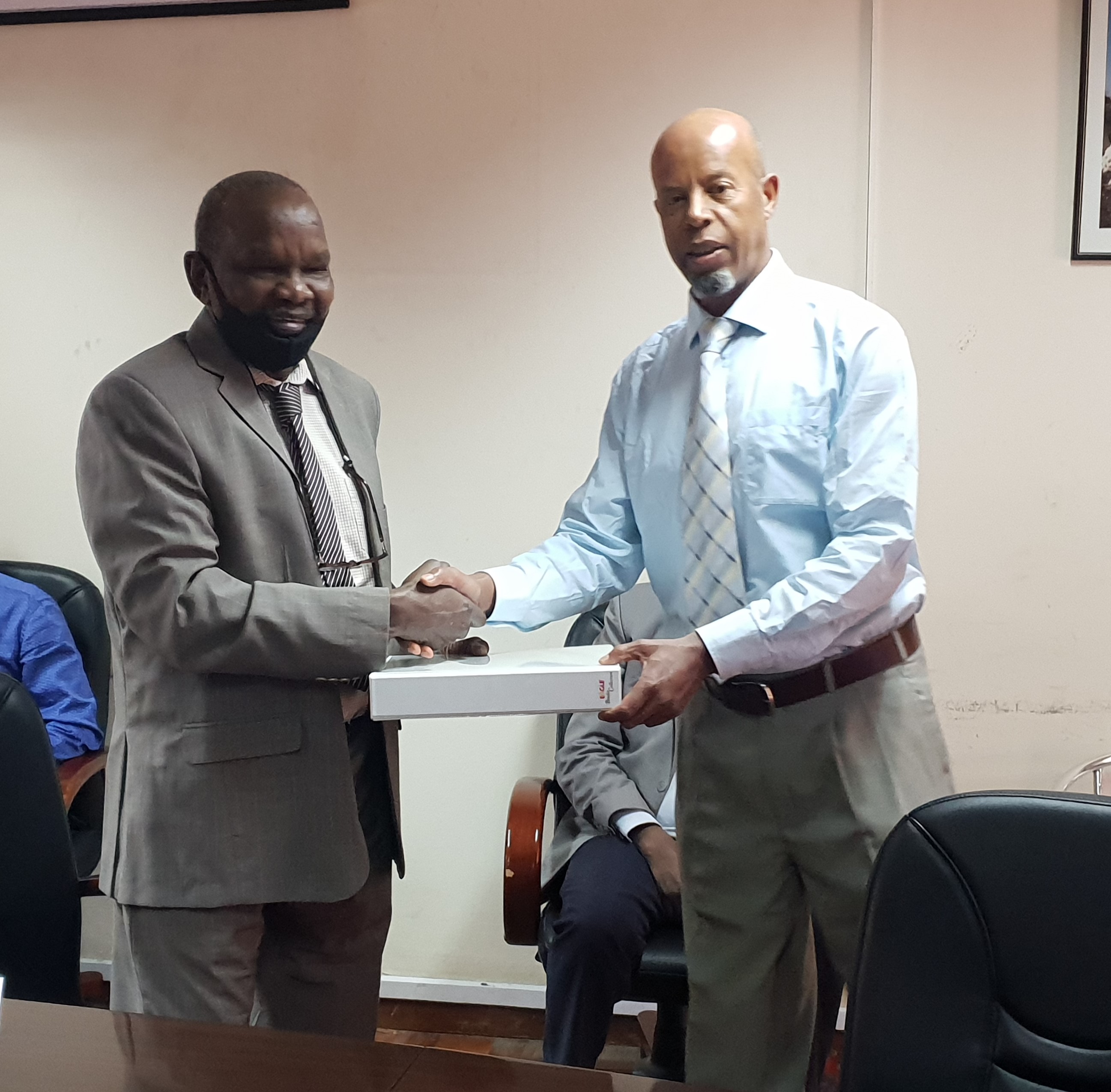 Dr. Salih is not new to the NBI – he has been one of the earliest players who took part in the building of the institution both in the Shared Vision and Subsidiary Action Programs since 2001. He has been practically taking part in all the ENSAP IDEN projects representing his country including in the JMP and BAS, and the various Cooperative Regional Assessments.

Dr. Salih has also been taking part in the development of the Flagship NB Decision Support System (DSS) participating as the National DSS Specialist (2007 - 2012) and as Head of the National DSS Unit in Sudan. Until his departure to head ENTRO, Dr. Salih has been Member of the Regional Task Force for the NBI E-Flow and Hydromet National Projects; DSS focal Person, ENSAPT Team Leader and NELSTAC Member of Sudan.