Rwanda to take on leadership mantle of Nile Council of Ministers 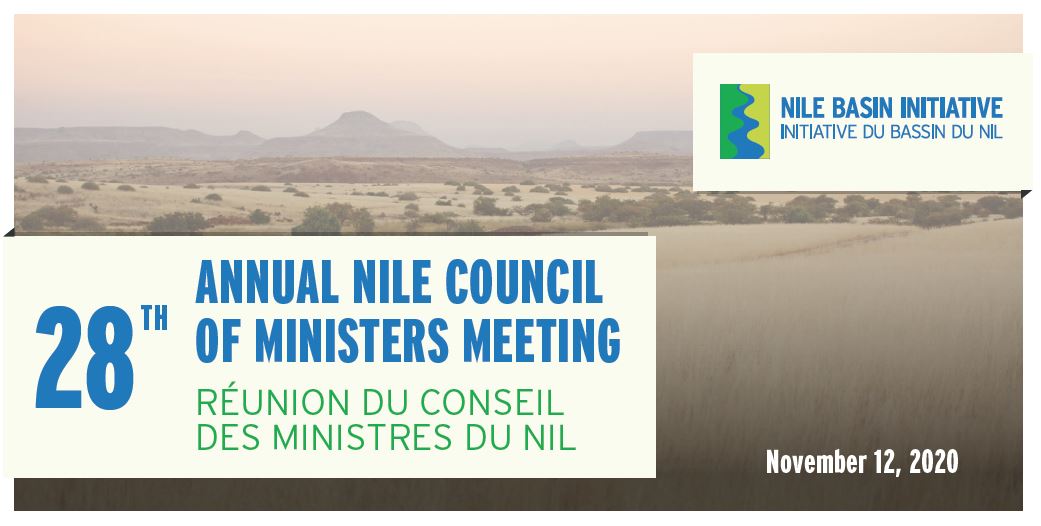 Rwanda will effective November 12, 2020 take over the mantle of leadership of the Nile Council of Ministers (Nile-COM) from Kenya. This follows a tradition of the position rotating among the Nile Basin Initiative Member States annually. In so doing, Hon Sicily K. Kariuki (EGH), Cabinet Secretary, Ministry of Water, Sanitation and Irrigation - Kenya, will hand over to Hon Dr Mujawamariya Jeanne d'Arc, the Minister of Environment in Rwanda.

The Nile-COM is a body made up of Ministers in charge of Water Affairs from the 10 Nile Basin Initiative (NBI) Member States namely; Burundi, DR Congo, Egypt, Ethiopia, Kenya, Rwanda, South Sudan, Sudan, Tanzania and Uganda.

The upcoming ordinary meeting, which will be the 28th in its series, will discuss and approve key NBI reports, plans and policies, including the annual work plan and budget for the Financial Year July 2020/June 2021 as well as other Policy and Strategic issues. The latter include some of the regional challenges affecting the Member States such as flooding as well as institutional challenges. This is in addition to sustainable Nile cooperation and the Nile Basin Heads of State Summit. 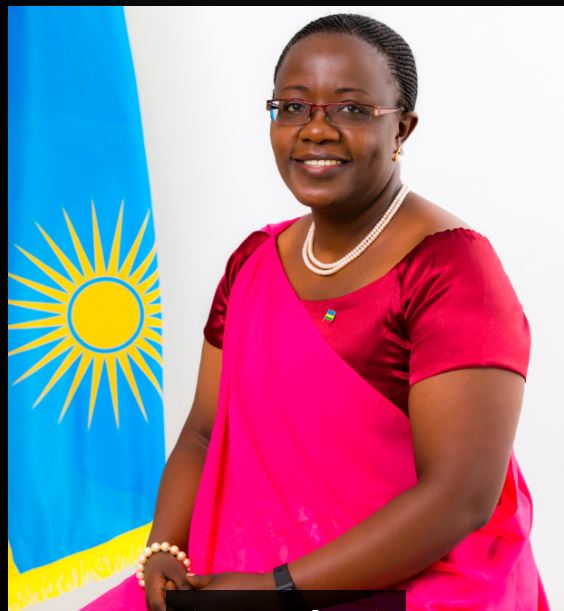 The virtual Ministerial meeting will be preceded by the 55th Nile Technical Advisory Committee (Nile-TAC) meeting in preparation for the 28th annual Nile-COM. Similarly, the 55th Nile-TAC meeting will witness a change in leadership for its chairperson also from Kenya to Rwanda.

In attendance during the 28th Nile-COM meeting will be members of the Nile-TAC, Management staff of NBI as well as representatives of development partners and NBI’s strategic partners including the Nile Basin Discourse and Global Water Partnership Eastern Africa.