A pioneering study on peatlands of the Nile Basin region has provided coarse findings on peatlands extent, carbon stock, land-use threats and practical strategies for their sustainable use and management. 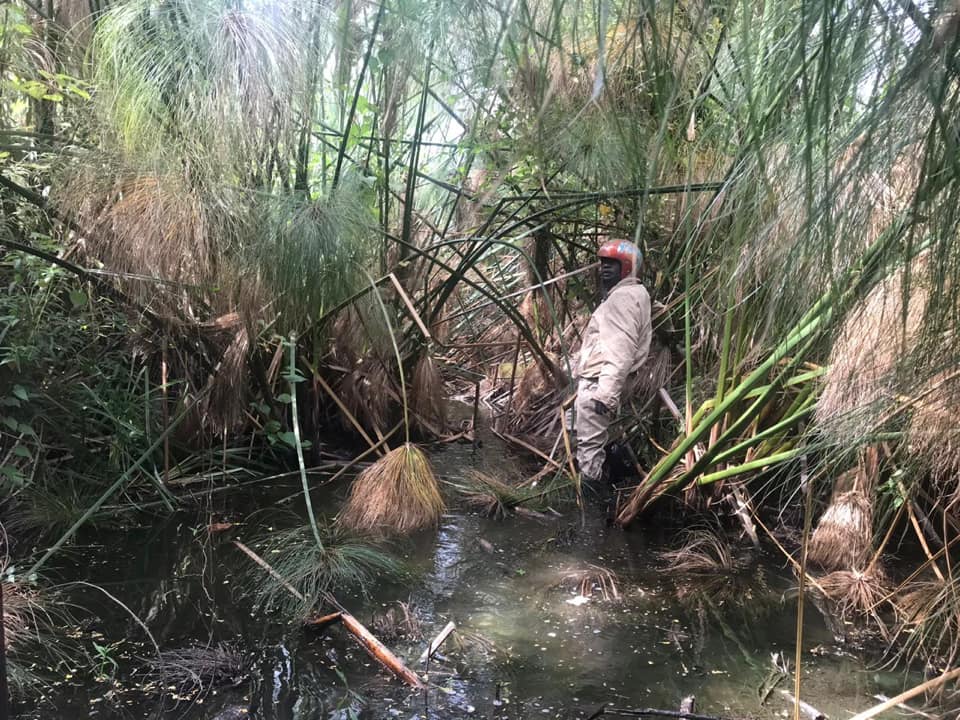 The study was collaboratively under taken by the Nile Basin Initiative, Greifswald Mire Centre, Wetlands International and German Development Agency (GIZ) with financial support from The International Climate Initiative (IKI) of the Federal Minister for the Environment, Nature Conservation, and Nuclear Safety (BMU), Germany.

Nile Basin countries are parties to United Nations Framework Convention on Climate Change (UNFCCC) and associated Paris Agreement. This convention and agreement confer commitment to Nile Basin countries to endeavour towards stabilisation of greenhouse gases in the atmosphere, decrease and limit temperature increase to 1.5°C and endeavouring for overarching climate compatible development.

The peatlands study findings provides a starting point for Nile Basin countries to recognise the existence of peatlands landscape and associated carbon stock in their respective sub-basins and capitalise on that information towards climate change mitigation and adaptation.

The total area of peatlands and other organic soils in the Nile Basin amounts to about 30,445 sq. kilometres (3,044,500 ha). This area contains a peat carbon stock of 4.2 - 10 Giga tonnes of Carbon (GtC), which is 10% of the total tropical peatland carbon stock.

The most important concentration of peatlands in the Nile Basin lies possibly in the Sudd wetlands, where the estimated area of organic soils is 15,780 sq. kilometres, which would represent about 50% of the total peatland area and 37% of the total carbon stock of the entire Nile Basin. 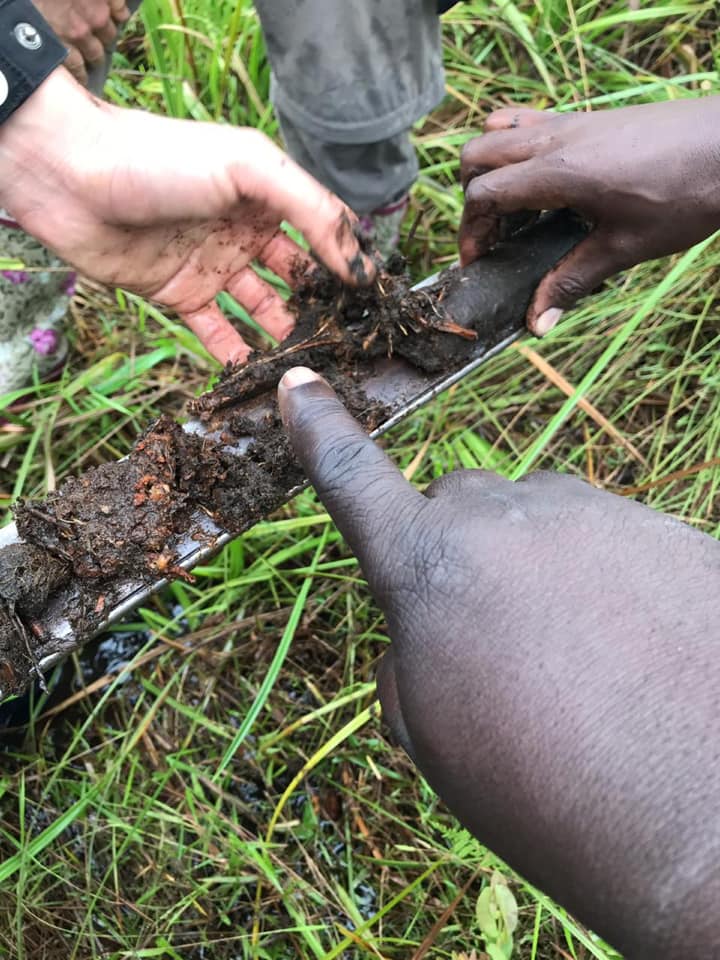 Nile Basin peatlands are under increasing land use threats and are disappearing at an alarming rate. The land use threats include burning and clearing for agriculture and settlements, invasive species, peat extraction for energy, drainage for infrastructure, draining monoculture plantations. Other threats include changing rainfall patterns and fire hazards. The consequences are increased carbon dioxide emissions as well as loss of carbon stocks and productive land.