Sustaining the dialogue between NBI and Development Partners

Prof. Yasir Abbas Mohamed Ali, Sudan’s Minister of Irrigation and Water Resources and a Member of the Nile Council of Ministers (Nile-COM), has called for accelerated implementation of investment projects prepared by the Nile Basin Initiative (NBI) so as to transform lives in the Nile Basin.
He was speaking as the Guest of Honour during the annual Strategic Dialogue 2020 between NBI Member States and Development Partners, held on February 23, 2020 in Khartoum, The Sudan. 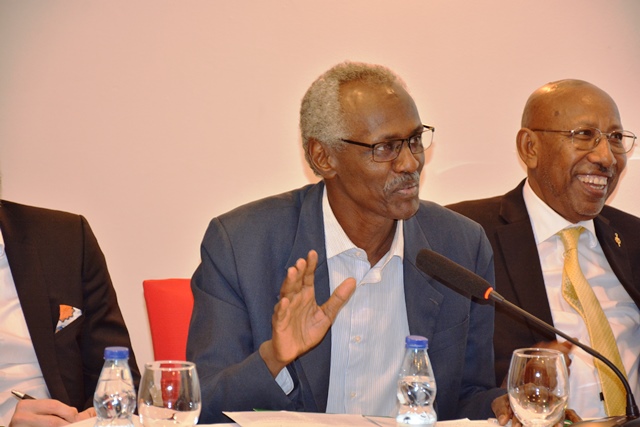 Prof. Yasir Abbas Mohamed Ali, also called for the involvement of the youth in NBI programmes and projects as well as Nile Cooperation and expressed optimism in the future of the Nile.
The Chairperson of the Nile Technical Advisory Committee, Ms. Gladys Wekesa noted that, “today we have come together to dialogue on the state of cooperation on the Nile and generate ideas on how this can be taken forward in a more effective and beneficial manner’.
Prof. Seifeldin Hamad Abdalla, the Executive Director of the NBI Secretariat observed that while the forum has benefited from the wide experience and diverse backgrounds of participants from within and outside the Basin, “I appeal for a mechanism that enables more frequent interactions probably, over virtual space, during the year”. 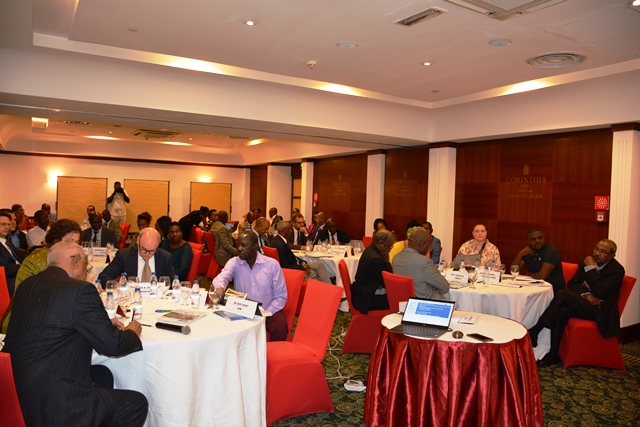 The Strategic Dialogue held after the annual Regional Nile Day event has been established as an instrumental forum in generating ideas on institutional, technical as well as financial sustainability for the Nile cooperation. The forum is not a decision making body but a platform for analysing issues and informing decisions of NBI governance as well as development partners. The first Strategic Dialogue was held in 2006.