The Nile Basin Initiative (NBI) and African Development Bank (AfDB) have signed a USD 8.1 million Protocol of Agreement, which is a grant from the Global Environmental facility as an addition to the USD8.4 million grant to DR Congo and USD 7 million loan to Uganda for the Multinational Lakes Edward and Albert Integrated Fisheries and Water Resources Management Project (LEAF II).

The Executive Director of the NBI Secretariat, John Rao Nyaoro, HSC (PhD) and AfDB Resident Representative, Jeremiah Mutonga, recently appended their signatures on the document at the AfDB offices in Kampala.

The grant agreement will finance part of the foreign and local currency costs incurred by the LEAF II project, whose goal is to promote poverty reduction and sustainable livelihoods for men and women in the local fishing communities in Uganda and the Democratic Republic of Congo and global environmental benefits in the sustainable management of natural resources.

The project will be executed jointly by the Nile Equatorial Lakes Subsidiary Action Program (NELSAP) and the two countries to increase the contribution of fisheries to DR Congo’s GDP from a 2008 baseline of 1.5 percent to 3.5 percent and Uganda’s from 2.5 percent to 4.5 percent. The project will also see more than 2.5 million people (Uganda Project area) and another 5.5 million (DR Congo project area) benefit from the development of the Lakes Fishery Policy Framework and the establishment of a Regional Fisheries and Integrated Management and Development Agency.

Speaking at the signing, Nyaoro explained that several challenges led to the development of this project. “First, there was a lack of regulation and monitoring on the lakes, which encouraged piracy. Fishermen used destructive methods to fish and capture immature fish, which depleted the resource, he explained. He added that there was also unnecessary exploitation and use of toxic chemicals for fishing which affected human life as well.

Nyaoro said the project would filter out these problems, adding, “We are grateful for this grant from the African Development Bank. The support will build the economies of the two countries and help communities in the area.”

On his part, Mutonga challenged the countries to successfully implement the project for the benefit of the communities in order to attract more support from the bank. 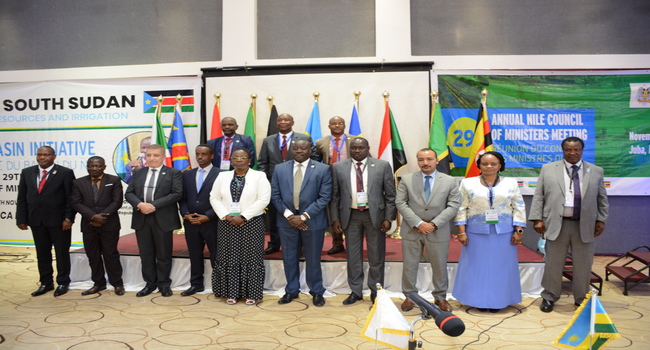 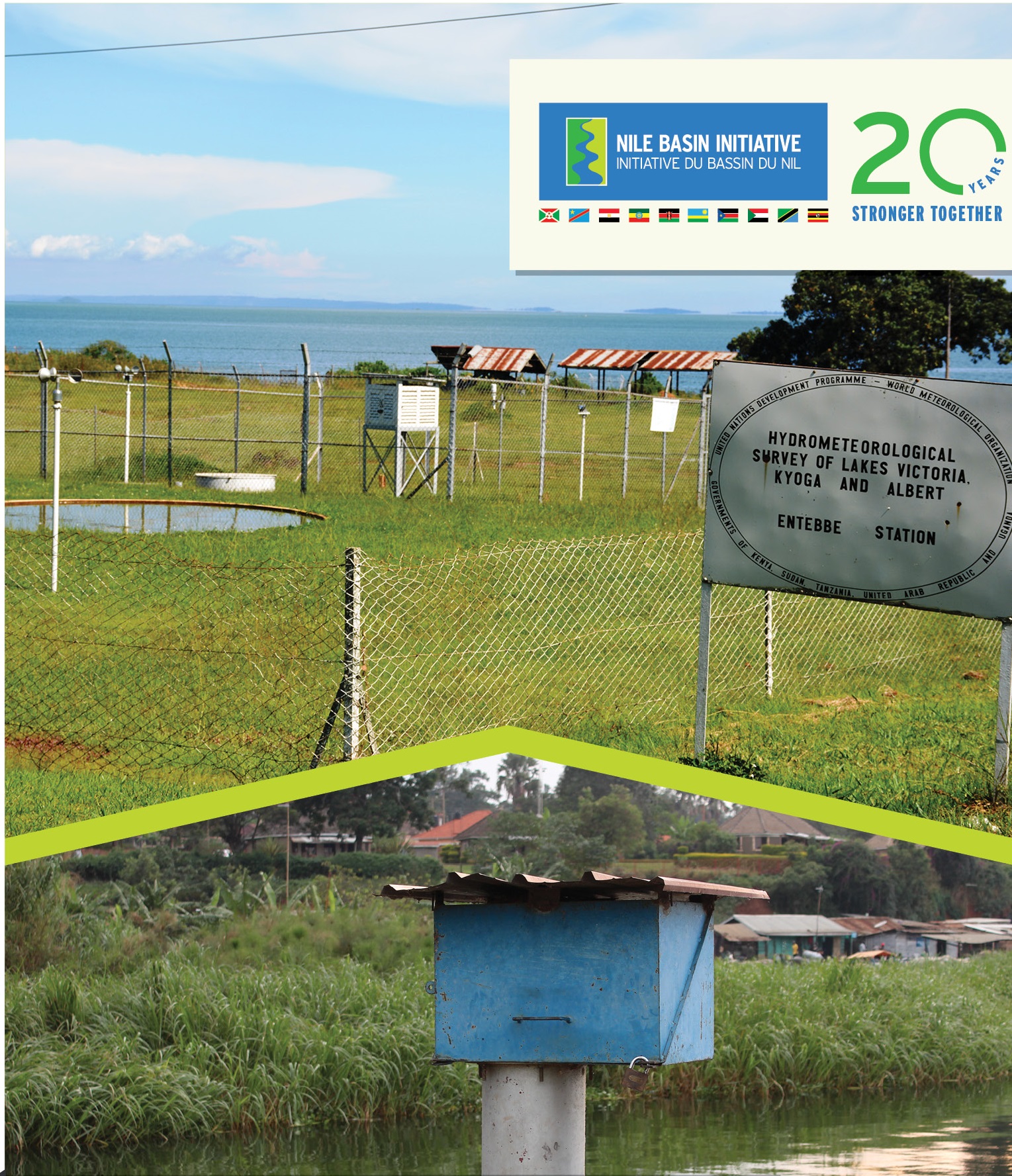