The NBI Secretariat recently acquired EUMETCast equipment, which is being installed at the premises in Entebbe, Uganda. Wikipedia describes EUMETCast as a method of disseminating various (mainly satellite-based) meteorological data operated by the European Organisation for the Exploitation of Meteorological Satellites (EUMETSAT). Simply put, this satellite will scan the earth (earth observation), take photos and take other measurements and send the data to stations like the one NBI is setting up. 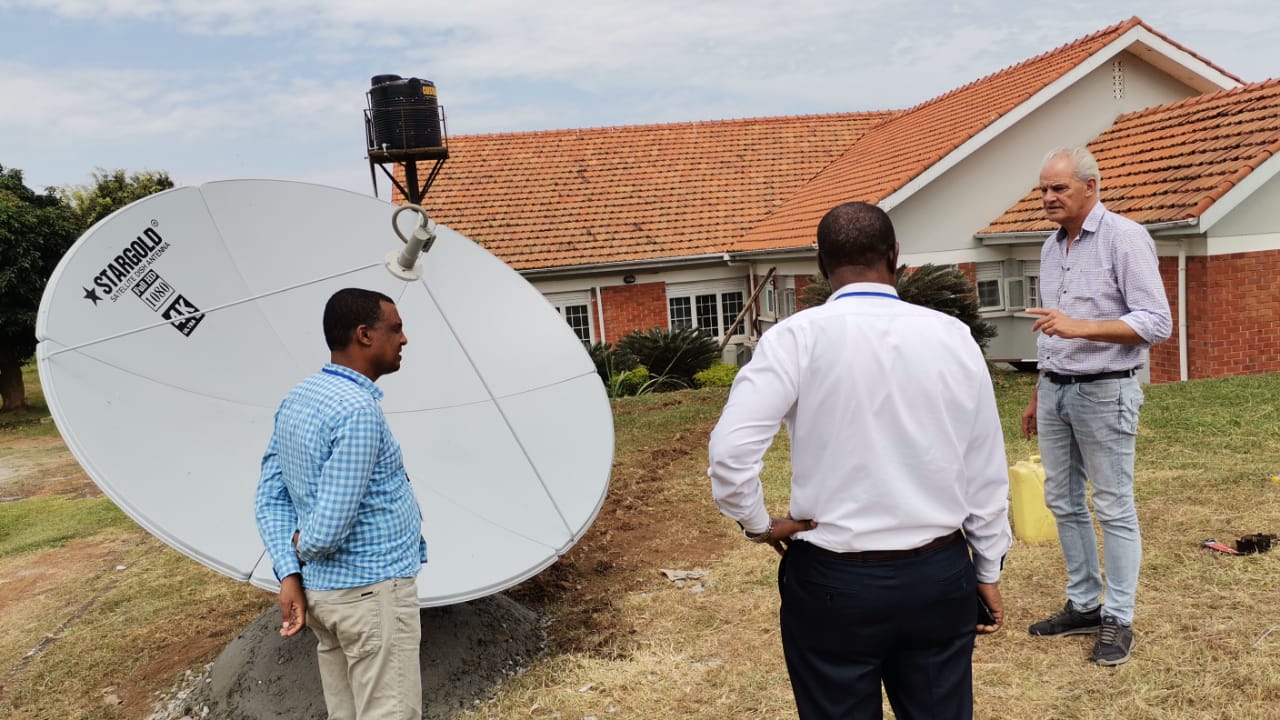 Dr Ben Maathuis, a consultant who supported the setup of the equipment and trained NBI Secretariat staff on how to operate it, explained that the satellite receives 5 megabits of data per second meaning that no landline would be able to support this volume of information.
“Information comes to the station in near real time, that is, five minutes after it has been recorded,” he said.

This information can be as diverse as rainfall data, ocean temperature and soil moisture, among others. The data and information gathered by EUMETCast station will cover all the Nile Basin countries and support NBI's work through the generation of information and knowledge products. 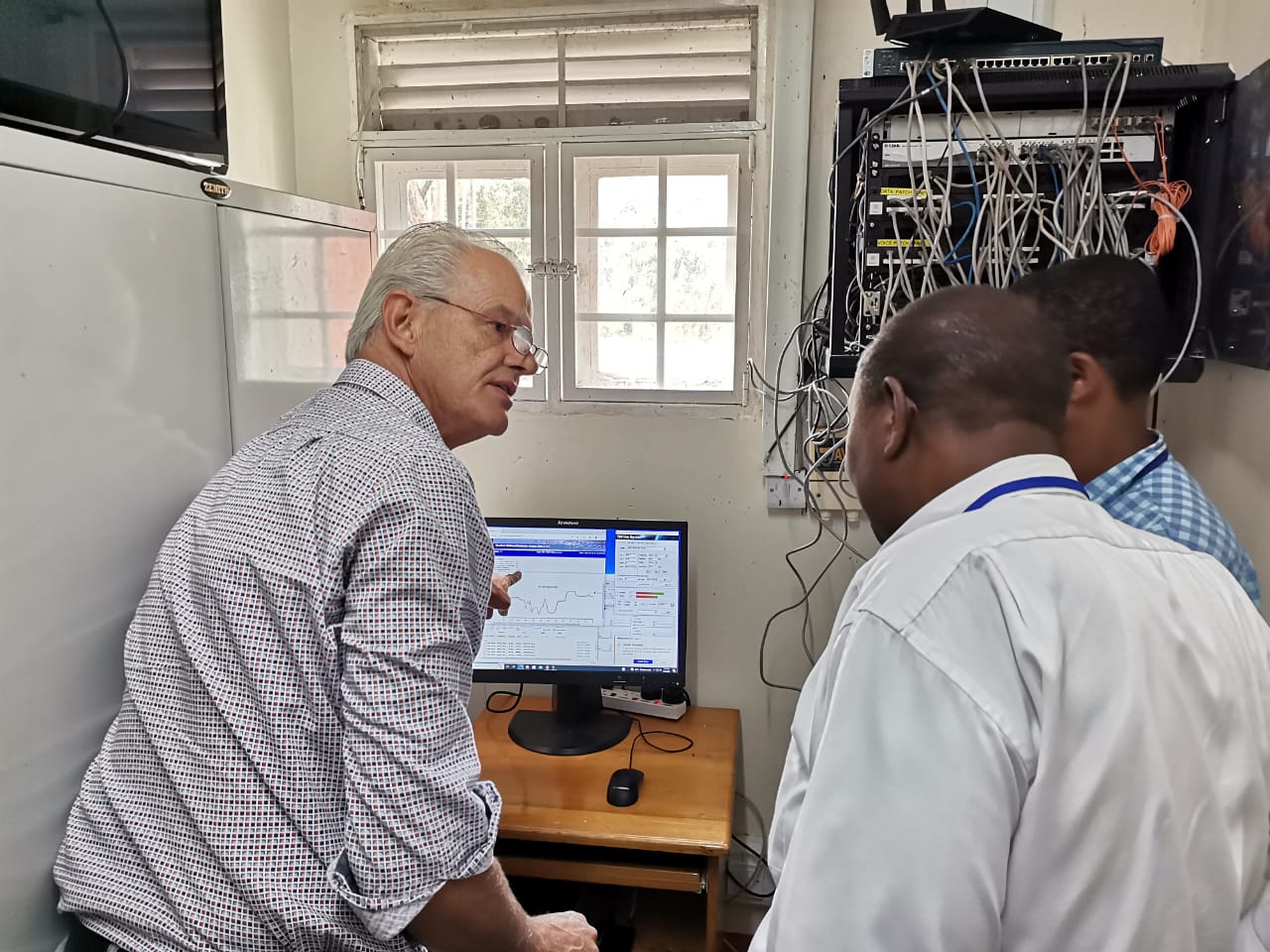 In his remarks, the Deputy Executive Director, Dr Michael Kizza, recognised the value that the EUMETCast station has added to NBI’s work.
“Data and information are important if you deliver them on time to help with decision making. This information will be important when sending out to countries. The data will help in the production of information products on Water Resources Management,” said Dr Kizza, adding, “Our capabilities are increased and the imagination in terms of what we can deliver to the countries is limitless.”

The purchase of this equipment was made possible with support from the World Bank under its Nile Cooperation for Climate Resilience (NCCR) Project.