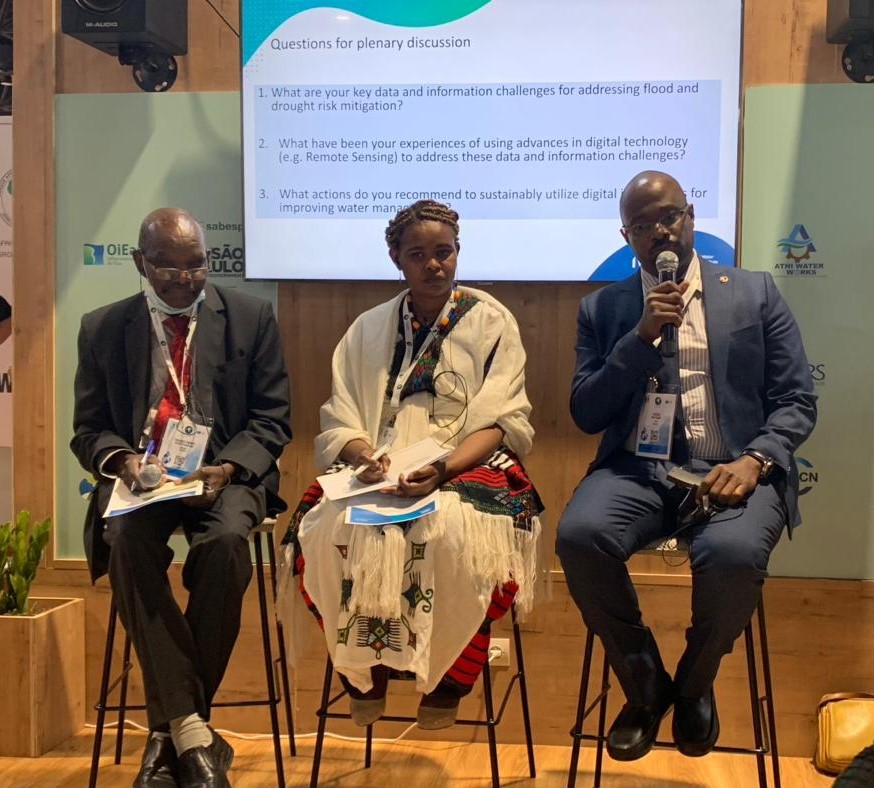 The 9th World Water Forum kicked off on 22 March 2022 in Dakar, Senegal. The first of its kind in sub-Saharan Africa, and organized by the World Water Council, these series of forums aims to “enhance dialogue of the decision-making process on water at the global level, seeking to achieve the rational and sustainable use of this resource.”

Speaking to a large audience in Dakar, the Executive Director of the Nile Basin Initiative (NBI) Secretariat, Eng. Sylvester A. Matemu presented NBI’s experiences in project development, highlighting its role in supporting Nile cooperation since 1999 by drawing out NBI’s unique experience and expertise in implementing transboundary water resources projects.

This year’s theme was, “Water Security for Peace and Development” and NBI’s technical expertise was further expounded on by its Deputy Executive Director, Dr. Michael Kizza, who elaborated on NBI’s experience in the development of the Nile River Basin Management Plan and the Basin Investment Programme, explaining that they are tools for the cooperative management and development of water resources. 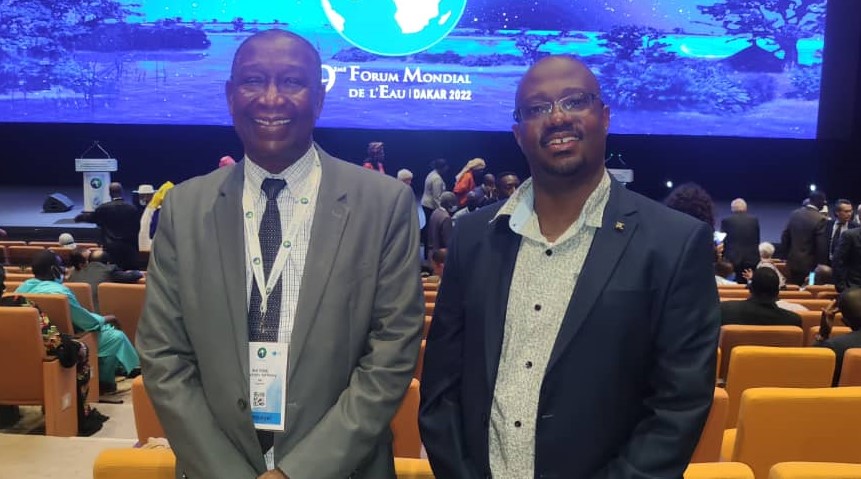 It is important to note that NBI’s shared vision objective is, “To achieve sustainable socio-economic development through equitable utilization of, and benefit from, the common Nile Basin water resources.” 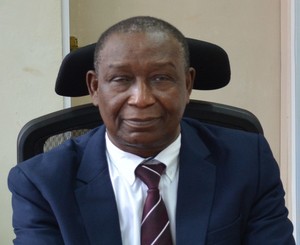 The Executive Director of the Nile Basin Initiative (NBI) Secretariat, Eng. Sylvester A. Matemu, was elected as President of the African Network of Basin Organisations (ANBO) in Dakar, Senegal, during the 9th World Water Forum, which took place from 22-27 March 2022.

The ANBO, which was created in Dakar, Senegal in July 2002, as an international non-profit organisation was established to respond to the need to coordinate and strengthen cooperation among African Basin Organisations.

The ANBO is comprised of transboundary basin organisations, transboundary groundwater commissions/cooperation frameworks, and the African Ministers’ Council on Water (AMCOW).

During the 9th World Water Forum in Dakar, Senegal, representatives from NBI met with Ethiopia’s Minister of Water and Energy, Dr. Eng. Habtamu Itefa, who is also a member of the Nile Council of Ministers (Nile-COM).

The Executive Director of NBI Secretariat, Eng. Sylvester A. Matemu, expressed his gratitude to the minister for Ethiopia’s continued support of NBI’s work. He noted that right from NBI’s establishment in 1999, Ethiopia has been at the forefront in nurturing the institution to deliver on its mandate, which is, “To achieve sustainable socio-economic development through equitable utilization of, and benefit from, the common Nile Basin water resources.”

Dr. Eng. Itefa, on his part, thanked Eng. Matemu for organising a meeting with NBI staff, noting that this was his first opportunity to meet and engage with the entire NBI family since he took up the position of Minister of Water and Energy. He thanked the team for the good work achieved in showcasing NBI’s work at the 9th World Water Forum. He reiterated the expectations of the Nile Basin Member States, expressing his belief that NBI will continue on delivering their mandate to the satisfaction of the Nile Basin Member States. 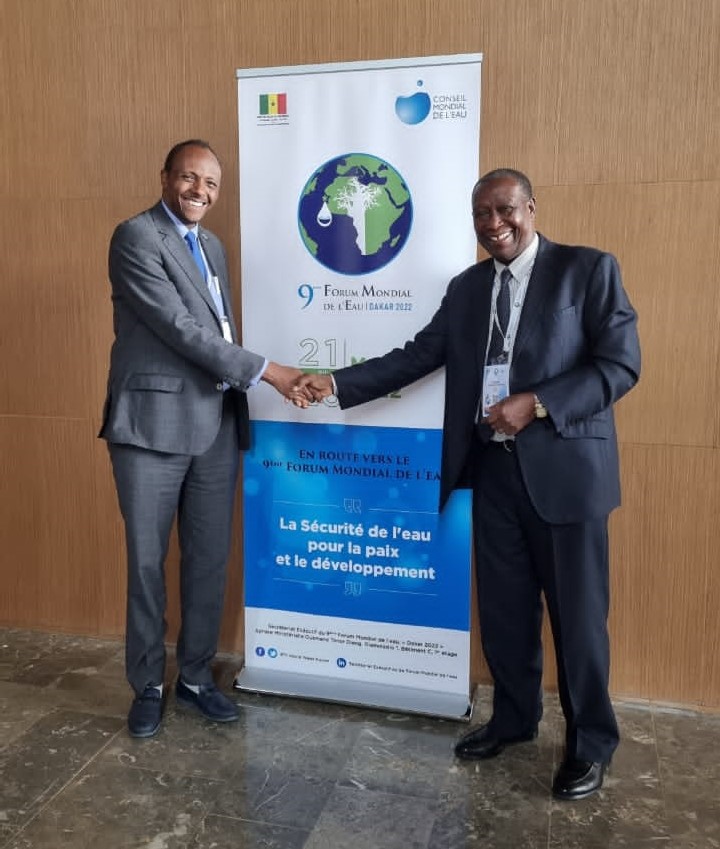 From 22-24 March 2022, the International Conference on Water Resources Management and Sustainability was underway in Dubai, United Arab Emirates. 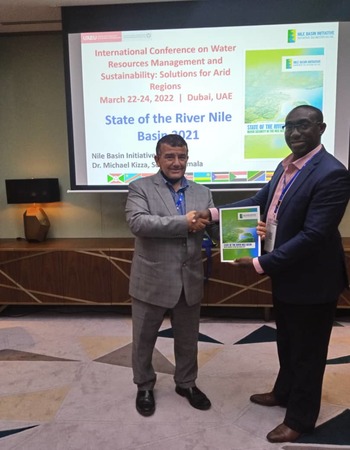 The ultimate aim of The State of the River Nile Basin Report is to promote Nile cooperation between the various stakeholders since cooperation is integral to the equitable and sustainable use of the Nile Basin’s resources.